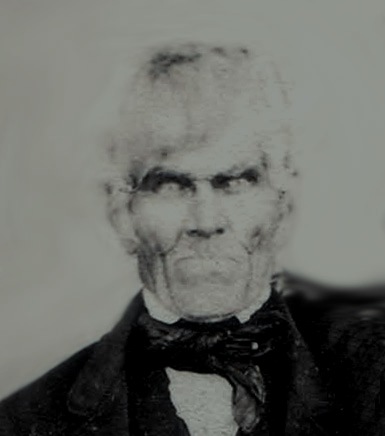 He couldn’t have returned…Could he?

We were in a new house on the other side of town, in a different decade.

My parents told me monsters couldn’t get me under the sheets. My parents told me it was just a figment of my imagination.They were wrong! It was when I was seven or maybe eight, I can’t remember exactly. I do recall however, that my parents, my two brothers and I had just moved house. Our new home was a typical 3 bed, brick built house on a run-down poverty stricken estate that nestled snugly within the confines of one of our lesser known cities.
I gazed at the house in jaded wonder and amazement whilst silently musing to myself ‘does it have a ghost?’
Maybe it was just my imagination running wild. Or maybe all children wonder secretly about every house harbouring ghosts, no matter what the condition or age of the house. Despite its age though - a mere 30-40 years old – the house did seem to ooze a sense of dread, along with the cold, cold feel of malevolent, invisible eyes scrutinizing ones every move.
But to me…a child, this only served to heighten ones excitement to the most upper level.
From the offset, a bone scraping chill hung in the air almost daily. As icy as the Antarctic and especially prevalent in two of the upstairs bedrooms…one of them I shared with my older brother.
First it was the torrent of bad luck. Then as the months progressed the bad luck was swiftly followed by the pebbles at the window, the constant missing items, and the cold, hollow footsteps in the night. Then finally the strange man that only I could see who began to inhabit the house, co-exist with my family…and he was never a happy man.
The run of bad luck seemed to have begun the day my father had his accident.

Thanks for reading – and remember the dark always has shadows.

But you may never see...all the shadows.

All rights reserved. No part of this publication may be reproduced, stored in a retrieval system, or transmitted, in any form or by any means without the prior written permission of the Author, nor be otherwise circulated in any form of binding or cover other than that in which it is published.

All characters contained in these tales are fictitious and any resemblance to real persons, living or dead, is purely coincidental.

This website was built with Webnode
You can also have an impressive website for free!
Try it out